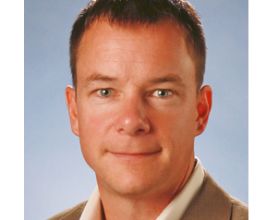 The newspaper industry may be crumbling. But Mark Briggs — the former editor of interactive news at The Tacoma News Tribune — sees opportunity in that disruption.

Book Mark Briggs for your event