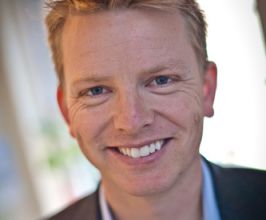 Book Nathan Eagle for your event