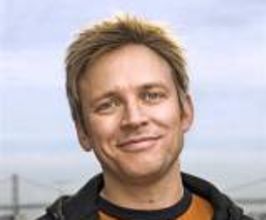 Book Philip Rosedale for your event