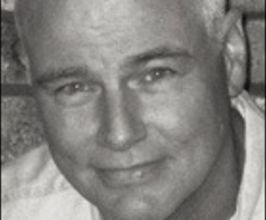 is a published author of young adult books. Some of the published credits of Tim Tharp include The Spectacular Now, Knights of the Hill Coun

Book Tim Tharp for your event